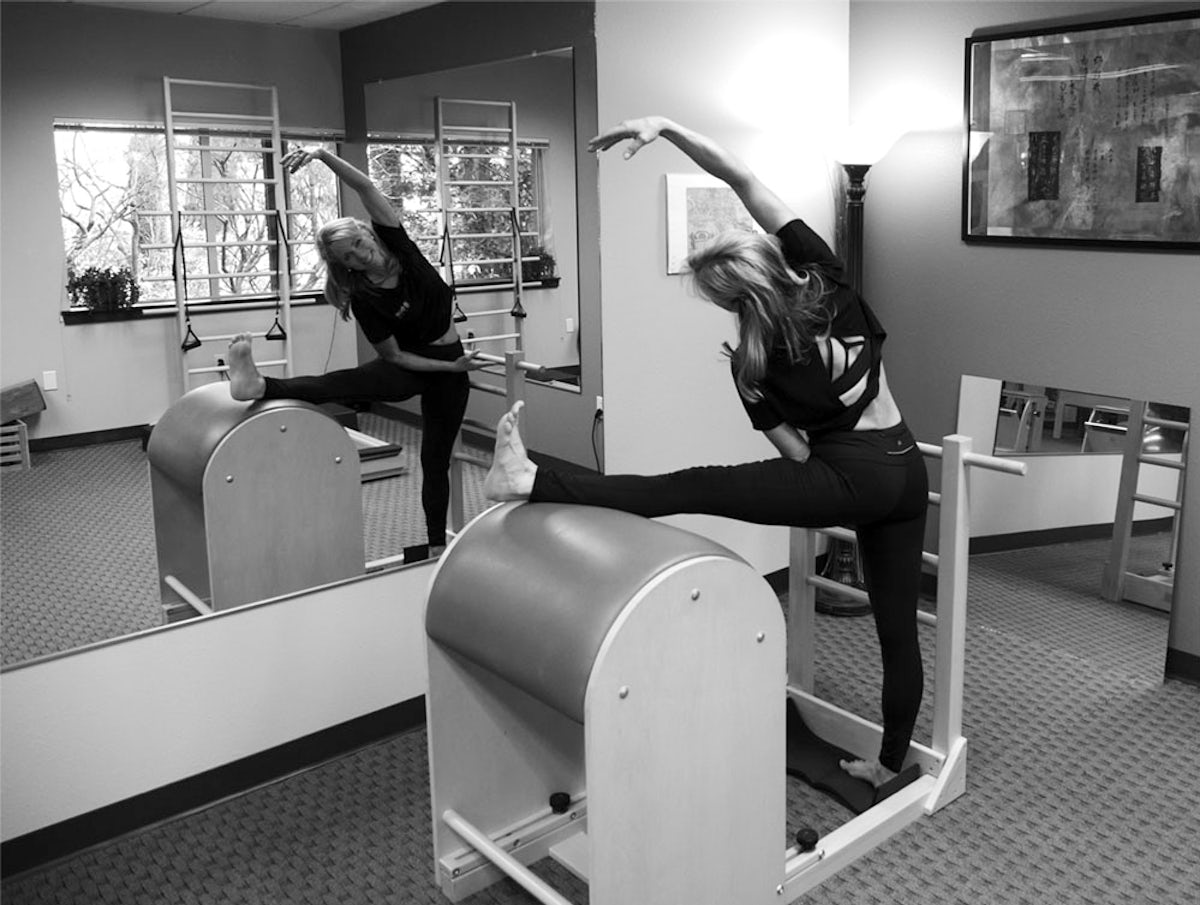 Pilates is a form of exercise, developed by Joseph Pilates, which emphasizes the balanced development of the body through core strength, flexibility, and awareness in order to support efficient, graceful movement.

Pilates is adaptable to any fitness level and need: whether you are just starting to exercise, a senior, pregnant, rehabilitating an injury, an elite athlete or dancer, or someone in between, the foundations of Pilates movement apply to you.

Pilates was designed by Joseph Hubertus Pilates, a physical-culturist born in Mönchengladbach, Germany in 1883. He developed a system of exercises during the first half of the 20th century which were intended to strengthen the human mind and body. Joseph Pilates believed that mental and physical health are inter-related.

He had practiced many of the physical training regimes which were available in Germany in his youth, and it was out of this context that he developed his own work, which has clear connections with the physical culture of the late nineteenth century such as the use of specially invented apparatuses and the claim that the exercises could cure illness. It is also related to the tradition of "corrective exercise" or "medical gymnastics" which is typified by Pehr Henrik Ling.

Joseph Pilates published two books in his lifetime which related to his training method: Your Health: A Corrective System of Exercising That Revolutionizes the Entire Field of Physical Education (1934) and Return to Life through Contrology (1945). In common with early twentieth century physical culture, Pilates had an extremely high regard for the Greeks and the physical prowess demonstrated in their Gymnasium.

The first generation of students, many of them dancers, who studied with Joseph Pilates and went on to open studios and teach the method are collectively known as The Elders and the most prominent include: Romana Kryzanowska, Kathy Grant, Jay Grimes, Ron Fletcher, Maja Wollman, Mary Bowen, Carola Treir, Bob Seed, Eve Gentry, Bruce King, Lolita San Miguel, and Mary Pilates (the niece of Joseph and Clara). Modern day Pilates styles, both "traditional" and "contemporary", are derived from the teaching of these first generation students.