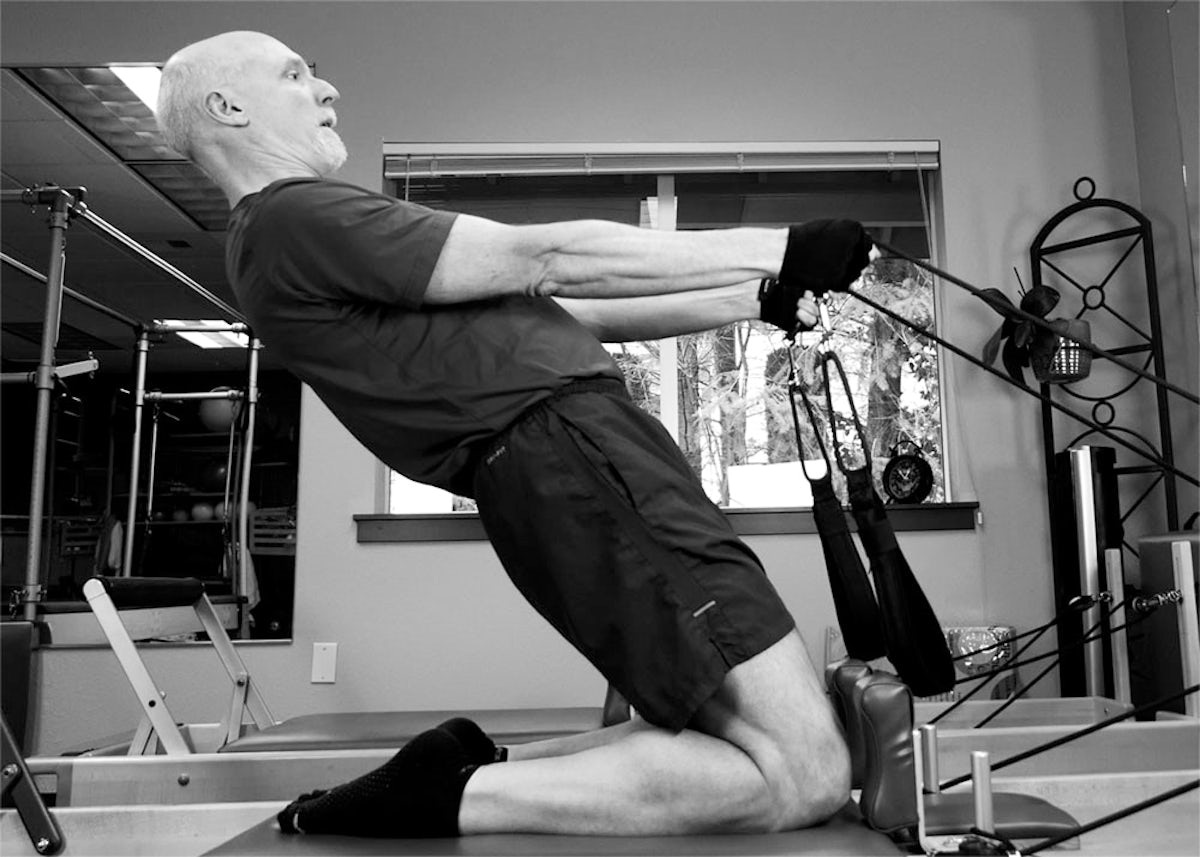 Running is a great way to stay fit and healthy, but it can be pretty difficult on your body. Because of the stresses and strains placed on the body when running, any kind of postural or biomechanical imbalances can be magnified and result in pain.

At Puget Sound Pilates, we’ve worked with many people in Olympia who are suffering from pain or discomfort caused by running and have had great success helping them get back to their workout.

A 2017 study in the International Journal of Sports Medicine confirms what we’ve seen in our studio. In this study, researchers took 40 runners and gave each person a  Functional Movement Screen designed to identify biomechanical issues. Each runner was then given a 6-week Pilates course. At the end of the study, the researchers found a significant improvement in the Functional Movement score.

“The main findings of the study were that following a 6-week course of Clinical Pilates runners displayed a significant improvement in their functional movement ability, confirming the study’s hypothesis. The clinical implications of this study are that Clinical Pilates has the potential to reduce the risk of [running-related injuries] associated with movement dysfunction.”